Women’s Voices Then and Now in the Pearse Museum 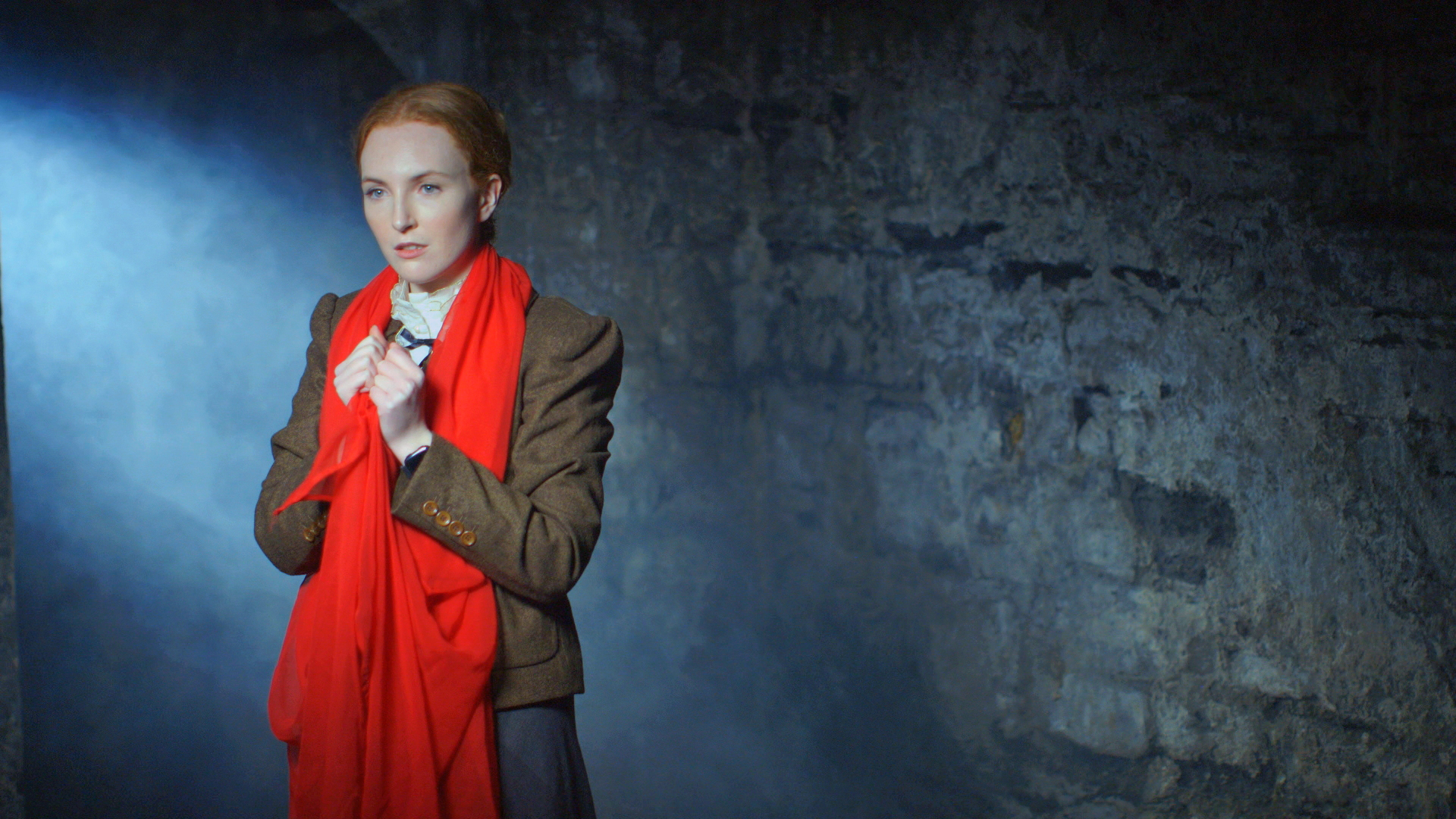 Women’s Voices Then and Now – Celebrating Women’s Stories from 1916 to 1923 – featuring Constance and Her Friends and Grace and Joe by Mary Moynihan, presented by Smashing Times Theatre and Film Company

Smashing Times are delighted to announce a performance of Constance and Her Friends and Grace and Joe at the Pearse Museum, Rathfarnham, on 22 May 2019.

Book for this exciting event via Eventbrite.ie by clicking here.

In Constance and Her Friends, written by Mary Moynihan and performed by Megan O’Malley, Constance Markievicz and her friends, Helena Molony, Margaret Skinnider and Hanna Sheehy Skeffington, reflect on memories of the 1916 Rising, the Irish War of Independence and Civil War, their time in prison, and the suffrage movement. Constance and Her Friends is performed by Megan O’Malley and directed by Dr Eric Weitz, Associate Professor of Drama, TCD. This work is inspired by the writings of Constance Markievicz, with poetry excerpts by Eva Gore Booth and original testimony including an adaptation from Doing My Bit for Ireland by Margaret Skinnider.

Grace and Joe sees Grace Evelyn Gifford, performed by Carla Ryan, tell the story of her time with Joseph Mary Plunkett, one of the leaders executed after the 1916 Easter Rising and the youngest signatory to the Irish proclamation. It relates how they were married in Kilmainham Gaol chapel seven hours before his execution. Grace reflects on her experiences as a woman in the new Irish state. Written and directed by Mary Moynihan, this piece is based on writings and witness statements from Joseph Mary Plunkett and Grace Gifford, and is performed by Carla Ryan.

Come along to enjoy this exciting performance and post-show panel discussion celebrating the lives of women in Irish history from 1916 to 1923 and women’s voices today.

‘Fantastic performance which really brought the character to life and was a reminder of the significant role women have played in forming the Ireland of today’. Fidelma Keogh, audience member

‘I absolutely adored the performance. Megan was wonderful and I loved hearing about the history of such incredible Irish women.’ Margaret Toomey, audience and company member

‘’Thanks so much for joining us yesterday, I really enjoyed the panel discussion and Megan’s performance and the audience did too, we had great feedback!’’ Aine Beamish, Leargas

‘I have found their performances to be of a very high standard and well researched. Their performances have also always encouraged conversation and debate amongst our audiences and have played an important role in highlighting relevant issues and events from the past and present.’ Ronan O’Donnell, Senior Community Officer, Dublin City Council

Dr Margaret Ward is Honorary Senior Lecturer in History at Queen’s University, Belfast. She is a former Director of the Women’s Resource and Development Agency. She is a feminist historian, with a particular interest in the contribution of Irish women to political movements in the 20th century. Her latest book is Hanna Sheehy Skeffington: Suffragette and Sinn Feiner, her memoirs and political writings, UCD Press, 2017. Her updated biography Fearless Woman: Hanna Sheehy Skeffington, Feminism and the Irish Revolution is forthcoming from the UCD Press, 2019.

Sinéad McCoole has written extensively in the area of modern Irish History, with a focus on the role of women. Her books include Hazel, A Life of Lady Lavery, Guns and Chiffon, No Ordinary Women and Easter Widows. Her work has spanned domains of academic research and as practitioner in the area of Irish culture, arts and history. As a Museum Director, Curator, and Author she has brought academic research to life for the public through the selection and presentation of documents, artefacts and costumes.

Curator of exhibitions both in Ireland and the US, she has worked for museum designers, book publishers, multi-media companies, national cultural institutions as well as in the public and civil service. She was Curatorial and Historical Advisor to the Ireland 2016 Centenary Programme. She has contributed to wider deliberations on commemoration during the Decade of Centenaries as a member since its inception of the Government’s Expert Advisory Group on the Decade of Commemorations 2012-2022. Currently she has curated an exhibition to commemorating the centenary of Irish women in politics and public life, a ‘pop up women’s museum’ as part of the Commemorations Unit of the Department of Culture, Heritage and the Gaeltacht, which has been on show in Leinster and Munster, and is currently in Ulster. It will be heading to Connaught before returning to Leinster in 2020.

Mary is a writer, theatre and film-maker, Artistic Director of the Smashing Times International Centre for the Arts and Human Rights, and a Theatre Lecturer at TU Dublin Conservatory of Music and Drama. Mary specialises in using the arts to promote human rights, peace, gender equality and positive mental health and well-being, and develops cutting edge arts-based programmes with a range of organisations. Award-winning projects include Acting for the Future which uses theatre to promote positive mental health, run in partnership with the Samaritans, and the highly successful European projects Women War and Peace and Women in an Equal Europe, run with organisations from Spain, Germany, Poland, Croatia and Serbia. As a playwright, Mary’s work includes the highly acclaimed The Woman is Present: Women’s Stories of WWII by Mary Moynihan, Deirdre Kinahan, Paul Kennedy and Fiona Bawn-Thompson; In One Breath, from the award-winning Testimonies (co-written with Paul Kennedy); Constance and Her Friends and Grace and Joe – selected by President Michael D Higgins for performance at Áras an Uachtaráin for Culture Night 2016 – and May Our Faces Haunt You and Silent Screams.