The Woman is Present in Rathfarnham Castle 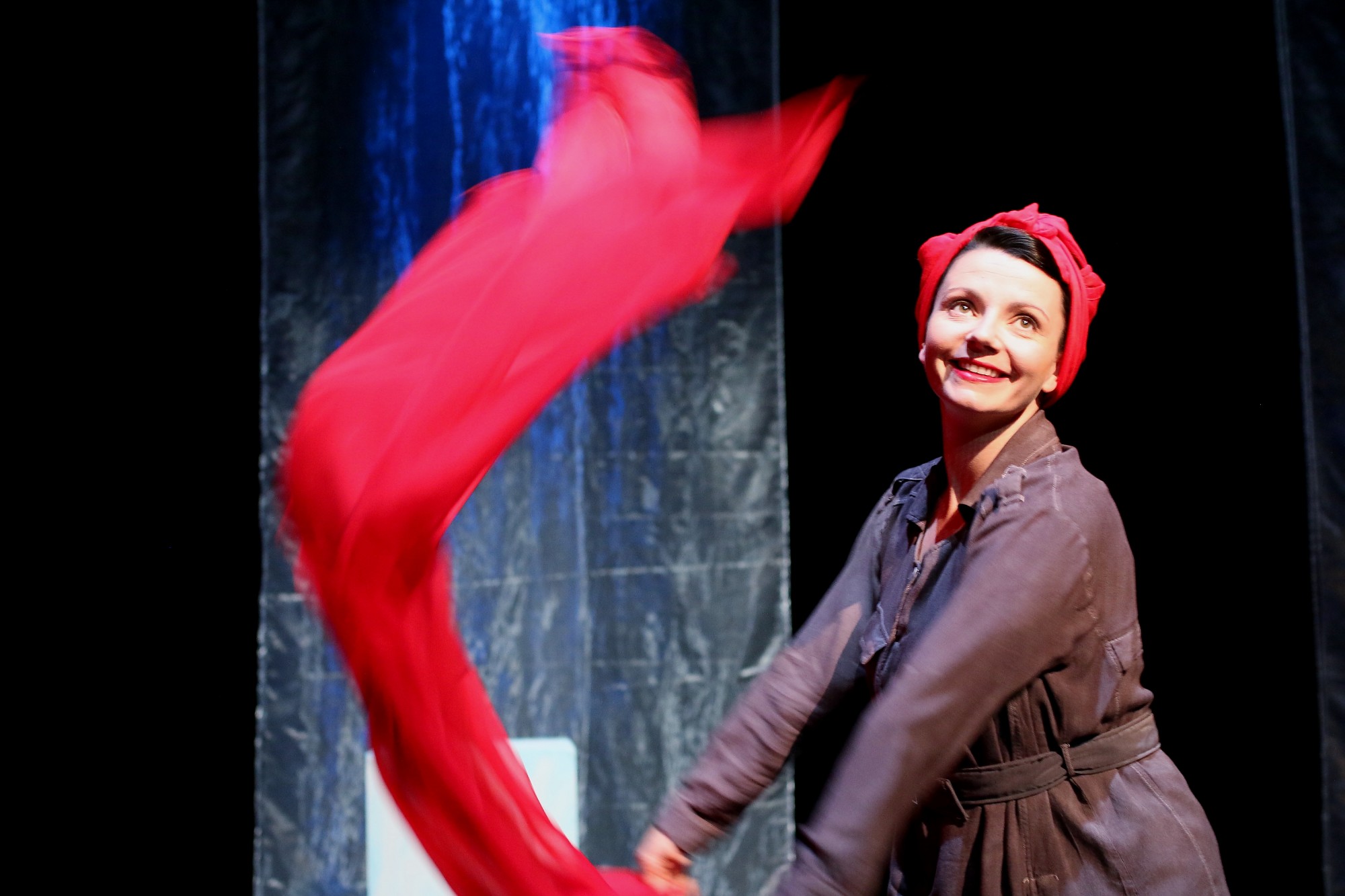 Women’s Voices Then and Now: The Woman is Present: Women’s Stories of WWII – Imagined recreation of moments from the lives of women in WWII

Smashing Times are delighted to announce that The Woman is Present: Women’s Stories of WWII will be performed in Rathfarnham Castle on 22 August.

The Woman is Present: Women’s Stories of WWII is a creative re-imagining of moments from the lives of women during WWII recalling stories of bravery, sacrifice and love amidst the horror of war, as women stood up against fascism and totalitarianism and refused to accept oppression. The performance is followed by a post-show discussion with the artists and guest speakers, including Clodagh Finn, author and journalist, and lawyer John Morgan, to explore powerful women’s stories in history and gender equality today.

Women’s stories in the performance include Mary Elmes (1908-2002), a Cork woman who was the first Irish person honoured as ‘Righteous Among Nations’ for her work saving Jewish children from the Nazi gas chambers during World War II; Ettie Steinberg (1914-42), the only female Jewish Irish citizen known to have been murdered in Auschwitz; Marta Hillers (1911-2001) from Germany who wrote her autobiography Eine Frau in Berlin (A Woman in Berlin) under the name ‘Anonyma’ (Anonymous), detailing her experiences of the last days of WWII as she and over one million other women were raped and abused by Allied soldiers of the Red Army; Neus Català Pallejà (1915-2019) from Spain, a member of the United Socialist Party of Catalonia during the Spanish Civil War, an active collaborator with the French Resistance during WWII, and up until very recently the only living Spanish survivor of Ravensbrück concentration camp for women; Maria Eugenia Jasińska (1906-43) from Łódź in Poland who worked for the resistance and gave up her own life rather than ‘name names’; and Dolores Ibárruri, or La Pasionaria (1895-1989), from Spain, a revolutionary leader, political activist, communist and crusader against fascism during the Spanish Civil War who created the famous cry ‘They Shall Not Pass’.

‘Such a moving piece of theatre. The performances were excellent.’ – Sabina Coyne-Higgins, Áras an Uachtaráin First Lady, Patron of Smashing Times

‘The work Smashing Times are doing is so important. We need to hear more of these stories.’ – Laura Brady

‘I’m amazed I never heard those stories before. It was so interesting, thank you for a wonderful performance.’ – Elaine Cronin

‘Thanks to all the cast and crew of The Woman is Present! What a wonderful evening.’ – Mary Duffin

Clodagh Finn has been writing and editing for over 25 years. She spent 10 years at the Irish Examiner before studying at the European School of Journalism in Paris and working there as a freelance writer and editor. She later worked for the Sunday Independent and Irish Independent for 13 years, most recently as production editor of Weekend Magazine. She currently works as a freelance feature writer, editor and trainer, and writes a weekly column for the Irish Examiner. Her 2017 book, A Time to Risk All, details the incredible untold story of Mary Elmes, the Irish woman who saved children from Nazi Concentration Camps. It received critical acclaim and was a bestseller in Ireland.

John Morgan is a lawyer from Dublin, Ireland. He has a longstanding interest and involvement in historic memory, particularly WWII, and is a trustee with the Escape Lines Memorial Society (UK). John is founder/secretary with the Basque Pyrenees Freedom Trails Association (Basque Country, Spain), and a patron of the Hugh O’Flaherty Memorial Society (Ireland). John assisted in installing a memorial at the Irish College in Paris in 2014 to Irish people involved with French Resistance, SOE, Escape Lines, et cetera during WW2.