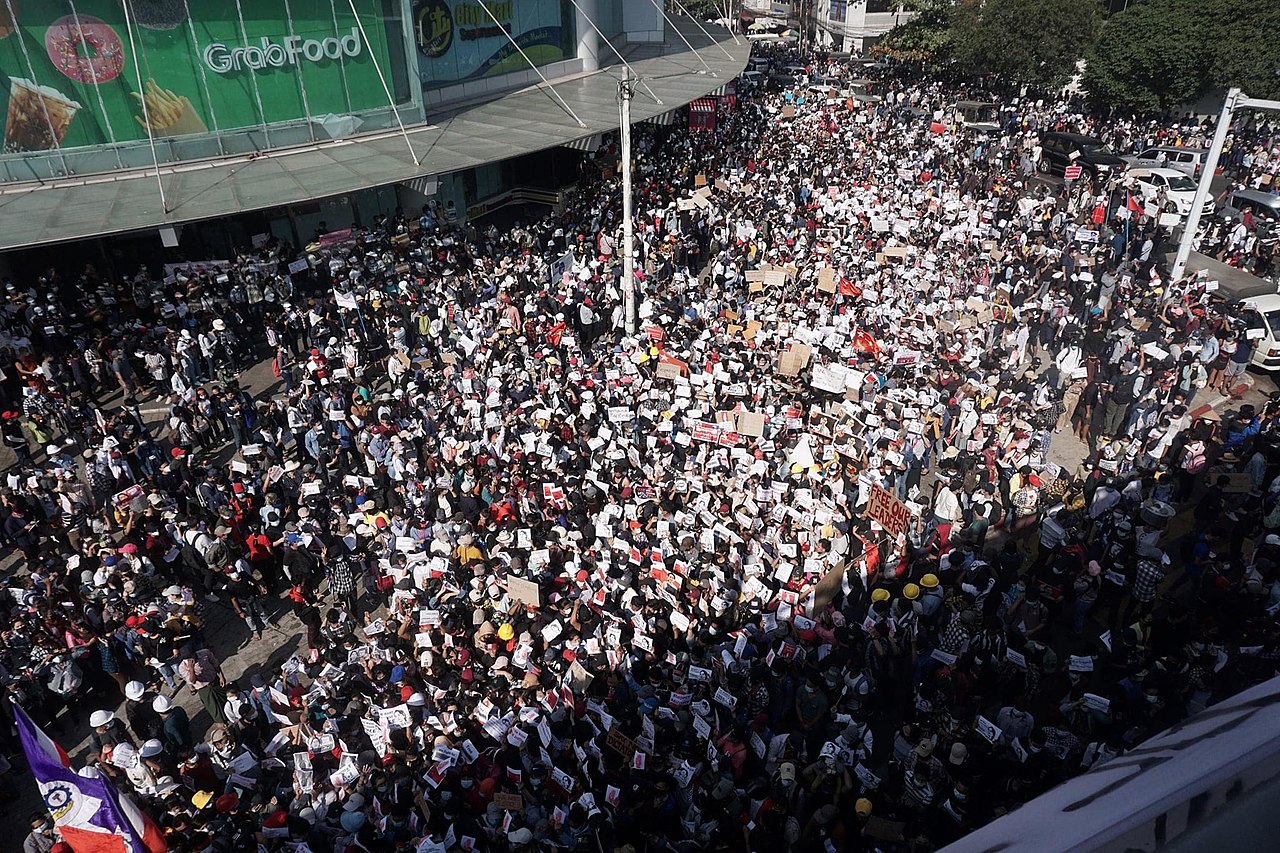 Smashing Times International Centre for the Arts and Equality promotes peace, equality, and democracy as the key foundations of our work.

Following the military’s seizure of power on 1 February 2021, citizens of Myanmar have invoked their democratic right to protest peacefully. The use of live ammunition by the armed forces against these protestors has resulted in dozens of civilian deaths, and many more injuries.

We support people’s right to protest and condemn the use of lethal force in any situation and our thoughts are with the families and friends of those that have been killed.

We echo the UN’s call for restraint, dialogue and a return to Myanmar’s democratic path.