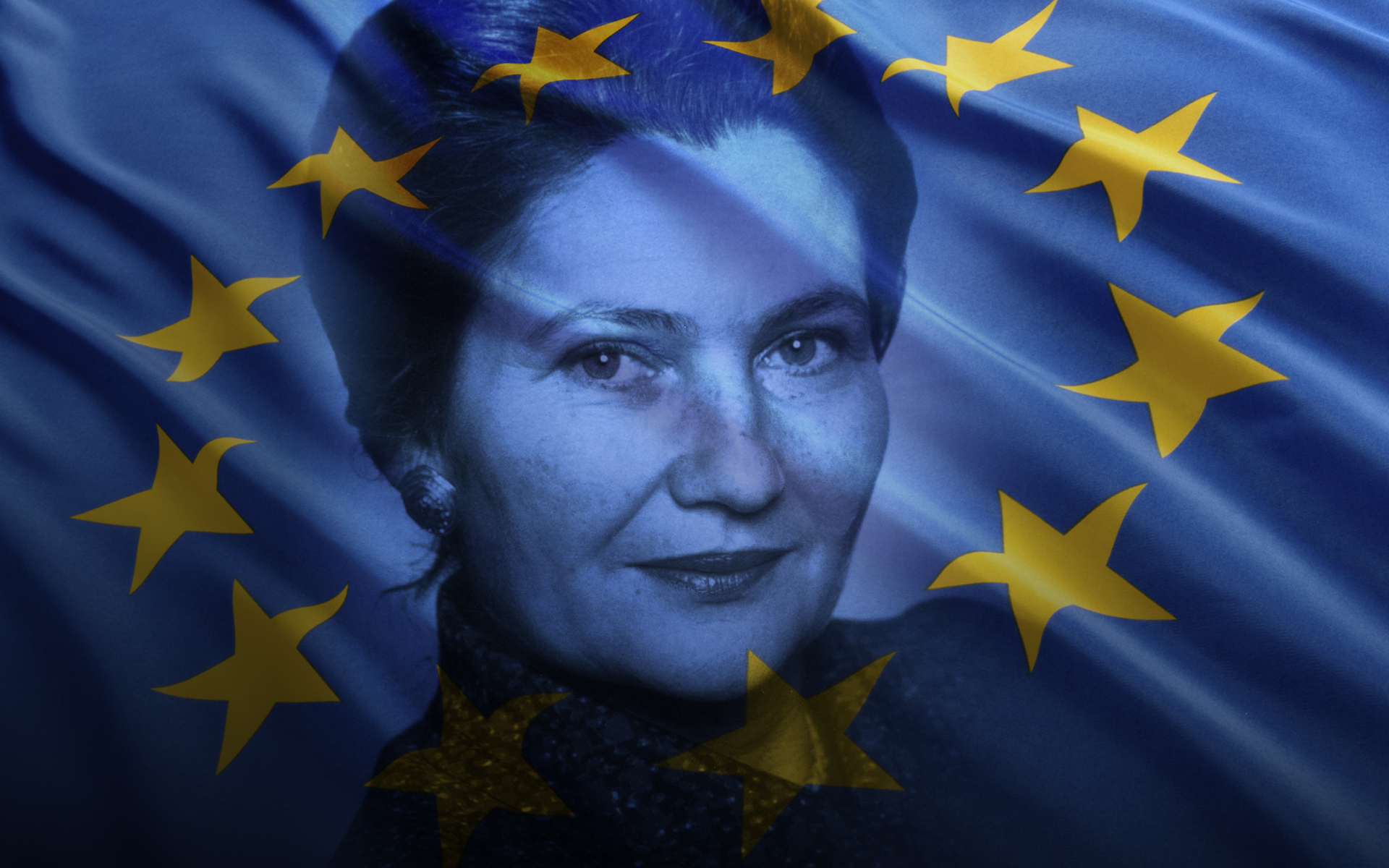 The EU 1979: A People’s Parliament virtual art exhibition and panel discussion will be open to the public, Monday 19 October at 7pm. The event begins with the screening of the EU 1979: A People’s Parliament Panel discussion moderated by Senator Alice Mary Higgins, Independent Senator on the National University of Ireland Panel and Leader of the Civil
Engagement Group in Seanad Eireann.
The speakers are:
The screening of the panel discussion is followed by an online interview with Kim van Sparrentak, a Dutch politician who is serving as a Member of the European Parliament for the GroenLinks political party. Kim will talk
about her work in the EU, key role models that have inspired her, the EU 1979 parliament elections, how the EU plays a role today in promoting women’s political participation and ways to make the EU more accessible and relevant to all citizens at a grass roots level.
Following the Panel Discussion and MEP interview, viewers will be able to explore the new EU 1979 Virtual Art exhibition featuring a curated collection of visual images, poetry, stories and a digital map with posters, articles and research inspired by the names and stories of 67 powerful women MEP’s elected to the 1979 first European parliamentary elections. Enjoy work by artists from Ireland, the Netherlands, France and Germany.
Eleven artists have contributed to the EU 1979: A People’s Parliament virtual art exhibition.
Three artists are from Ireland. Noelle McAlinden is based in Northern Ireland and works on a cross-border basis, displaying her artwork in Northern Ireland, Ireland and internationally. Noelle is a Visual Artist, Creative Advisor, Mental Health Campaigner, Curator, Cultural Broker and an ambassador for positive mental and emotional well- being with a dedication to the prevention of suicide. Hina Khan is a visual artist, originally from Pakistan and now based in Cork, Ireland and Mary Moynihan is a writer, theatre and film-maker, and Artistic Director, Smashing Times International Centre for the Arts and Equality. Mary is based in Dublin, Ireland.
The artists from the Netherlands are Luis Bracamontes, an award-winning queer, feminist, Spoken Word Poet, originally from Mexico and now living in Rotterdam, the Netherlands; Nazrina Rodjan, an illustrator and animator from Hidden Lion Studio, based in Rotterdam, the Netherlands; and Jobert Tremus, a fashion designer, from the Netherlands.
The artists from Germany are Farnaz Nasiriamini, a freelance journalist and author interested in telling stories to inspire reflection and action and Marianna Tuokkola, a photographer.
The artists from France are Pierre Mestayer, a composer and saxophonist; Snježana Šimić, a photographer and Gilles Lange, a photographer and poet.
Presented as part of EU 1979: A People’s Parliament
Implemented by
Smashing Times International Centre for the Arts and Equality, Ireland
Dona Daria, Rotterdam, the Netherlands
University of Hannover, Germany
Francais Pour L’Insertion Sociale et Professionnelle en Europe, Paris, France.
Special Thanks
Europe for Citizens Programme of the European Union
Department of Foreign Affairs and Trade Communicating Europe Initiative
Department of Culture, Heritage and the Gaeltacht Small Festival Grant
Smashing Times International Centre for the Arts and Equality
www.smashingtimes.ie