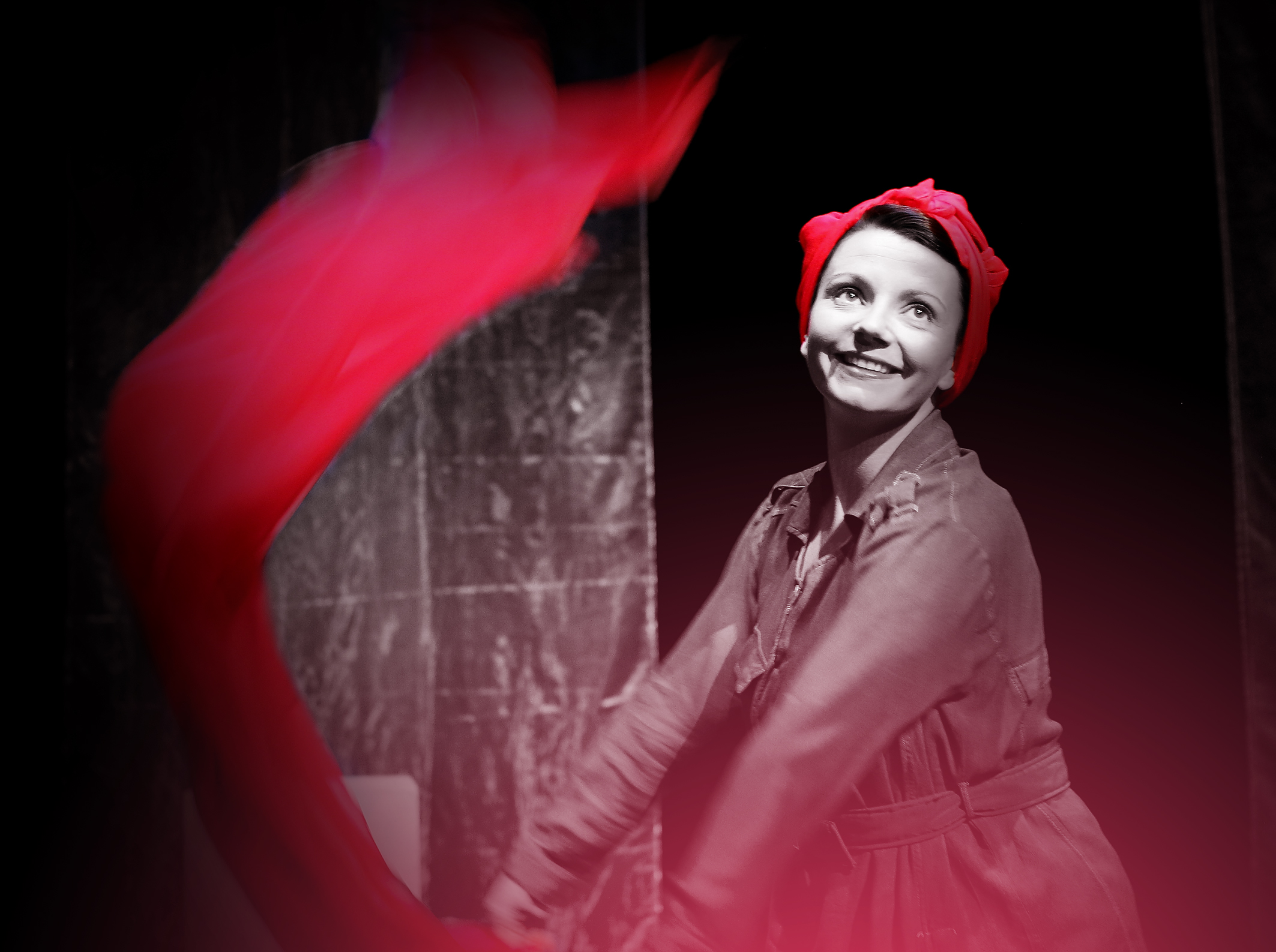 Presented by Smashing Times at the Island Arts Centre, Lisburn

Supported by the Department of Foreign Affairs and Trade Reconciliation Fund and Co-Operation with Northern Ireland Funding Scheme, Department of Culture Heritage and the Gaeltacht

Smashing Times are delighted to present a Creative Arts, Human Rights and Peace Symposium at the Island Arts Centre in Northern Ireland to celebrate the role of the arts in promoting equality, human rights and positive community relations. The symposium takes place on Thursday 17 October 2019, 10am-4pm, at the Island Arts Centre, Lisburn, Co Antrim. Tickets are available for free via Eventbrite here.

The symposium features a performance of At Summer’s End by Féilim James, from The Woman is Present: Women’s Stories of WWII and a film screening taken from the television documentary Stories from the Shadows directed by Mary Moynihan and Mark Quinn, produced by Smashing Times and High Wire.

At Summer’s End is a dramatic monologue told from the perspective of the only female Jewish Irish citizen known to have been murdered in the Holocaust. Her name was Ettie Steinberg. We learn how at a young age her family left Eastern Europe for Dublin, before love led her away to the European mainland. This by turns, tender and harrowing portrait of love, loss and the brutality of war, tells one ordinary woman’s extraordinary, and often forgotten, story. At Summer’s End is performed by Carla Ryan, directed by Dr Eric Weitz, and produced by Mary Moynihan and Freda Manweiler, Smashing Times International Centre for the Arts and Equality. With special thanks to Europe for Citizens programme of the European Union and the Department of Foreign Affairs and Trade Reconciliation Fund.

Stories from the Shadows is a television documentary directed by Mary Moynihan and Mark Quinn. The documentary showcases The Memory Project, an arts-based programme conducted by Smashing Times in Northern Ireland and in the border areas of the Republic of Ireland over the course of two years. The Memory Project used storytelling workshops, performances and post-show panel discussions to promote peace building and reconciliation. In the documentary we hear the voices and stories of those affected by The Troubles as well as the experiences of artists and facilitators from Smashing Times who engaged with young people and adults, using creative processes to explore a legacy of conflict and ways forward for a peaceful future for all. Themes in this fascinating and powerful documentary include empowerment, transformation and the telling of untold stories, through engaging, provocative and emotional theatre.

The aim of the symposium is to bring diverse communities together from a cross-border and inter-community perspective to explore how to acknowledge the experiences of diverse groups in a post-conflict society, and ways forward for building a sustained peace and a shared future based on equality for all. In addition to the performance and film screening, the symposium features workshops and presentations with artists and guest speakers Dr Stephen Herron, William Caughey and Fiona Bawn Thompson.

Come and join us for a fun day of arts-based workshops, discussions and performance exploring the experiences of diverse groups and what role the arts can play in promoting positive inclusion for all. The symposium is open to all including youth and community groups, artists, community relations facilitators, teachers, youth leaders, ethnic minority communities, refugees, asylum seekers, and the general public. All are welcome.

The MC, guest speaker and community relations facilitator is Dr Stephen Herron, one of just several military anthropologists in the UK/Ireland. Academic and research interests include violence, conflict management and resolution, military and defence, civil-military relations, trauma and memory, identity and social and community affairs.

Fiona Bawn-Thompson graduated from Queens University Belfast in 2005 with a BA (Hons) Degree in Drama and Performing Arts. Fiona works with Smashing Times as a professional actor, choreographer, dancer, facilitator and writer using the arts to promote peace building and reconciliation.

Mary Moynihan, original creator and co-director of Stories of the Shadows, is Artistic Director of Smashing Times and a writer, theatre and filmmaker who specialises in using the arts to promote equality and human rights.

William (Billy) Caughey is a former psychiatric nurse and Ex-British army soldier from Northern Ireland. Billy’s family have a long tradition of serving with the British army. Billy speaks about his experiences of the conflict in Northern Ireland as a British army soldier and the experiences of his brother who was involved in the Warrenpoint Bombing in 1979, and also reflects on his involvement in the arts-based Memory Project and the documentary Stories from the Shadows.

The symposium is presented as part of Creative Connections, a cultural, arts-based project using creative processes of theatre, film and new digital technologies to promote reconciliation and positive community relations between people and traditions in Northern Ireland and on the island of Ireland today. The project is implemented by Smashing Times in partnership with CAIN (Conflict Archive on the Internet), the University of Ulster INCORE International Conflict Research Institute and in association with six participant groups. The four groups from Northern Ireland are Down GAA, Castlewellan, County Down; Ballybeen Women’s Centre, Belfast; Old Warren Association, Lisburn and the UDR Association, Portadown branch, Portadown. The two groups from the Republic of Ireland are New Garage Theatre, Co Monaghan and Mad Youth Theatre, County Louth.

A series of workshops and a Creative Arts symposium are held to bring artists and communities together from the Republic of Ireland and Northern Ireland using creative processes to explore women’s stories from WWII and to use this exploration as a catalyst to generate dialogue on ways forward for peace today in Northern Ireland and on the island of Ireland. As part of the workshops the groups have worked on creating manifestoes for a peaceful and shared future for all and eight stories are being gathered to create a Creative Connections book exploring diverse stories from a range of groups including ex-service personnel, ex-prisoner groups, women’s groups and ethnic minority communities in Northern Ireland.